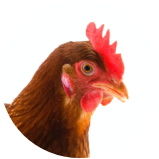 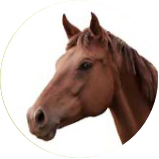 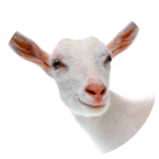 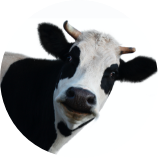 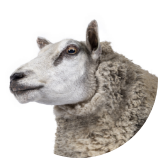 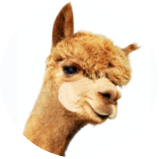 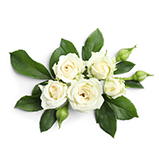 Alfalfa is a biennial to triennial plant and one of the papilionaceous flowers. Alfalfa contains a large amount of proteins, so that it is a good completion of the daily concentrate.

Alfalfa Plus has a slightly finer structure and therefore it can be better taken up by many animal species. For example, calves can take up unlimited Alfalfa Plus after as little as five days. It is also a perfect product for poultry farms that wish to sprinkle Alfalfa on the ground.

Alfalfa Plus for Horses

The portions and vegetable oil in the product ensure that the animal gets all the nutrients it needs and make it easy to measure the correct dosage.

Alfalfa is a perennial crop in the legume family.

Supplementing horse feed with Alfalfa Plus is a good option as it has several great properties.

Alfalfa Plus consists of pure lucerne with only a few per cent of vegetable oil. The oil acts as a binding agent for the lucerne leaves and improves the uptake. Proper uptake of the leaf is paramount, since this provides the highest nutritional value. Lucerne plusis made of the entire alfalfa plant, without any added grasses, straw or other roughage. The fine structure of the Alfalfa Plus benefits uptake

Alfalfa Plus forms a suitable addition to the daily rations for a large number of horses. It is often used as fibre mixed with concentrates. Furthermore, lucerne has a low sugar content, a lot less than hay for instance.

The high protein level in Alfalfa makes it a great supplement to the daily concentrate. We advise to feed no more than two kilos per day. The portions of 2-kilo bales and the vegetable oil in the product help the animal get all the necessary nutrients and make it easy to dose (fits exactly in a bucket).

The structure in lucerne invites the animal to chew properly. This also makes Alfalfa Plus an excellent option in preventing gastric ulcers. Additionally, alfalfa contains lots of calcium, which could help to neutralise stomach acid. This prevents severe acidification of the stomach and helps keep the stomach wall healthy.

Lucerne Plus for Pigs

Alfalfa is an effective and safe alternative to enrichment products. Safe, because the crop, grown in the Netherlands, is artificially dried. Fungi and sprouts do not stand a chance, because the high drying temperatures in the drying process kill them.

The Alfalfa Plus has several advantages, for both small and large groups of pigs. The Alfalfa, scattered around in the pens, invites the pigs to investigate, smell, root around, before eating it. A great distraction. Another advantage is that the Alfalfa Plus has been divided into ten portions in the bag. This makes it easy to use and one portion fits exactly into a bucket. The animals can be observed during feeding, which means problems like lameness or injuries can be discovered faster. The sunflower oil added to the Alfalfa also makes it more attractive to pigs; they love it!

The fibre-rich material stimulates the intestines and digestion.

Moreover, the nutrients in the roughage lucerne makes the fodder better for the stomach and digestion. Chances are the pigs will be more relaxed and bite less, as lucerne could also have a positive effect on ear and tail biting. 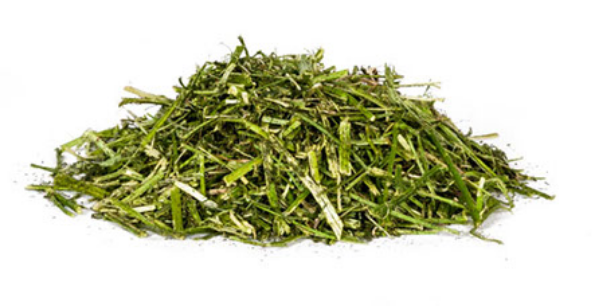 Due to the portions and vegetable oil in the product, animals take all necessary nutrients up and the product is easy to measure into doses.